Have a Question or Want a Free Market Report?

How To Buy A Home In Oklahoma PT. 2 | Home Buying Process

How To Buy A Home Part 2 | Home Buying Process

This is video of two of three of how to buy a house. I'm Brian Mullins CEO and owner of Rose Rock Realty. Be sure you check out the first video if you haven't already seen it and the next video after you're done watching this one. Today we're going to be talking about contracts and how to write a contract and make an offer on a house.

Number One: Make An Offer

only one house and even if you love that house someone's got to win someone's gonna lose so that's always the possibility whenever they're going into negotiation so that's how you write an offer and negotiating an offer when it comes to buying a house. 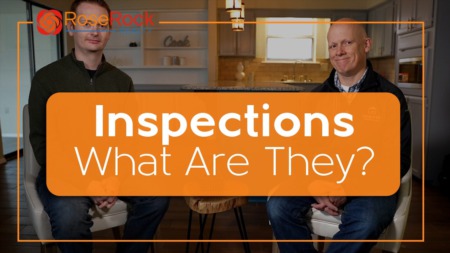 What Are Home Inspections?

What are Home Inspections? When you purchase a home, you go through many processes. Inspections will be one of the many things you will have to go ...Read More 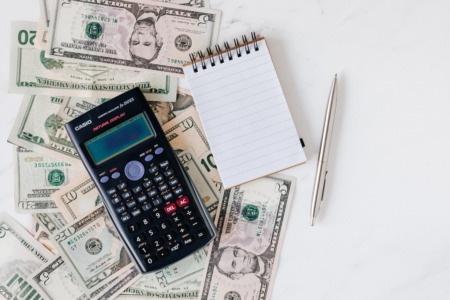 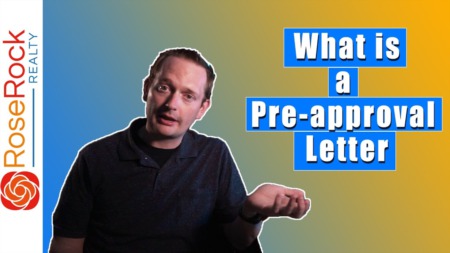 What is a Pre-Approval | Why it's Important